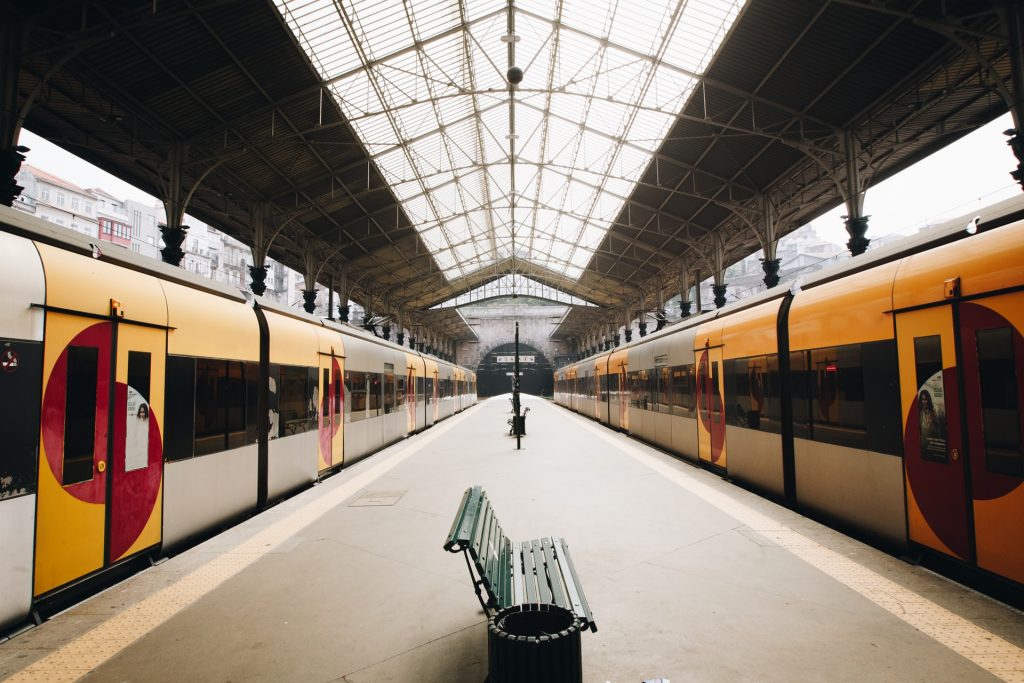 When the freight train pulled into view, it looked like many others at this rail hub in suburban Paris. But one thing made the train unusual: its journey started more than 6,000 miles away, in western China.

The train was carrying more than three dozen 40-foot containers, each stuffed with goods such as party balloons and car parts, from Xi’an to Paris. It had traveled through China, Kazakhstan, Russia, Belarus, Poland, Germany and France, making the journey in five and a half weeks. Once unusual, long-haul train freight shipments between China and Europe have become much more common during the pandemic as companies that need to move goods between the huge economies look for alternatives to snarled and expensive air and sea routes.

“Five years ago, there were eight trains per day between China and Europe, now there are 18, 20 trains per day,” said Xavier Wanderpepen, director of the China-Europe freight trains at French national railway company SNCF. Rail shipments are especially popular with companies that need to move perishable or time-sensitive goods and don’t want to pay for air cargo. Containers can travel between Europe and China via rail in as few as 20 days, while a journey by sea can take up to 70 days with disruptions caused by the pandemic. But rail has its limitations: trains cannot carry nearly as many containers as ships, and they are not immune to logistics snafus related to the pandemic.

The train that CNN Business tracked from China to France, for example, was nearly two weeks late arriving in Paris because of traffic on the tracks, lengthy customs checks at the Polish border and a shortage of train drivers in Germany caused by the pandemic. Still, more trains are coming.