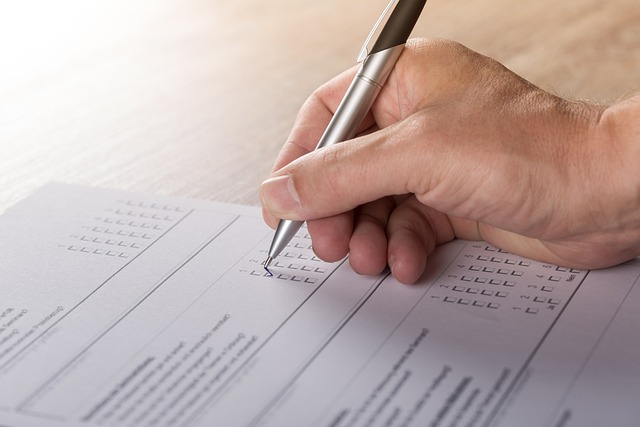 The upcoming Election Day – Tuesday, Nov. 8 – is a special day, with voters casting ballots across the country. But it is not a federal holiday.

That means the stock market will be open, and so will banks such as Bank of America , PNC Bank and Wells Fargo . The U.S. Postal Service will also deliver mail that day, according to its holiday schedule .

Most businesses will be open, too, although a few may alter their hours a bit. For instance, outdoor goods retailer REI Co-op will delay the opening of its stores by two hours to give employees time to vote. Outdoor clothing maker Patagonia will close its stores, offices and distribution center for the day and is giving employees paid time off.

Some state and local offices will be closed, too, because in many states Election Day is a civic holiday, meaning state employees get the day off.

What states observe Election Day as a holiday?

Do I get time off to vote?

Depending on where you live , your employer must allow workers time to vote and in some states, employers pay you to do so. In some cases, you must ask in advance for time off to vote, and perhaps provide proof of voting.

What will we vote on this Election Day?

During a midterm election – so-called because they take place halfway through a president’s term of four years – all 435 seats in the U.S. House of Representatives are up for election. Also, about one-third of the Senate’s 100 seats are on ballots across 34 states.

Many state and local elected offices including governorships, attorneys general and school boards will be at stake across the U.S., too.