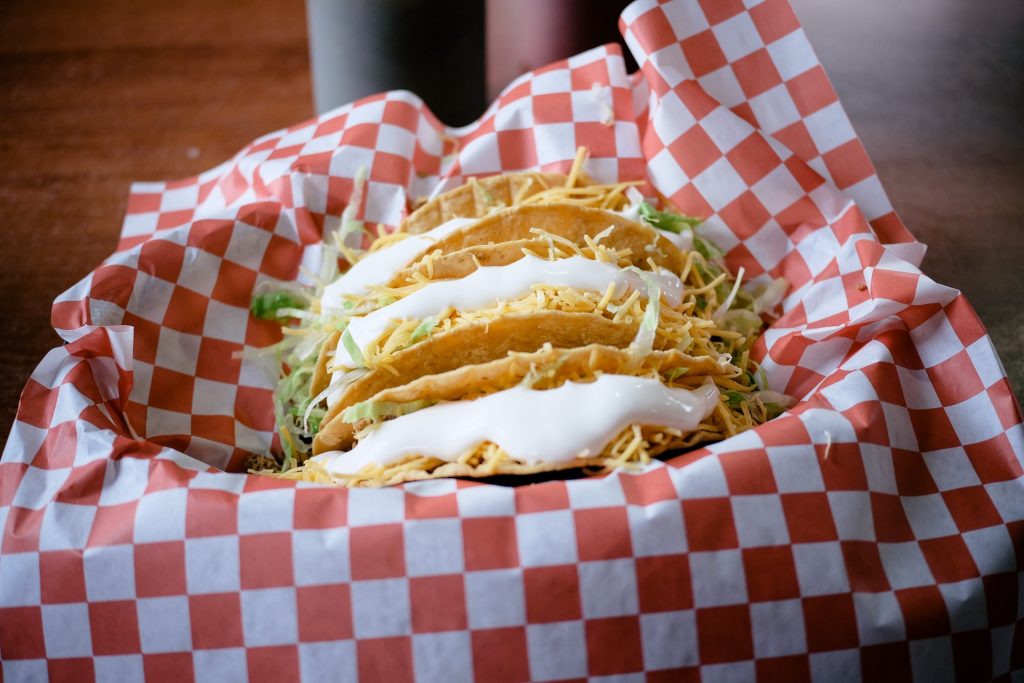 With the Major League Baseball playoffs in full swing, Taco Bell is back giving away free tacos. The fast-food chain announced Tuesday it’s bringing back its “Steal a Base, Steal a Taco” campaign that offers customers free tacos during the World Series.

Here’s how it works: When the first stolen base is recorded by a player on either team during the World Series, Taco Bell will give away a free Nacho Cheese Doritos Locos Taco. Unlike previous years, when customers had to wait several days to redeem the reward of a free taco, consumers can get their free food on the same night the base was stolen.

Customers can also visit the Taco Bell app and predict who will become this year’s Taco Hero. Guess correctly and you’ll receive a free medium fountain drink with the taco, the restaurant chain said.

Baseball fans can sign up for Taco Bell Rewards to receive the free taco by the start of the World Series or within 10 days after the base is stolen, Taco Bell said. Fans have until Oct. 27 at 11:59 p.m., the night before the first World Series game, to guess who will become the 2022 Taco Hero. Last year, Atlanta Braves’ second baseman Ozzie Albies stole a base in Game 1 of last year’s World Series against the Houston Astros, earning him the title of 2021 Taco Hero.