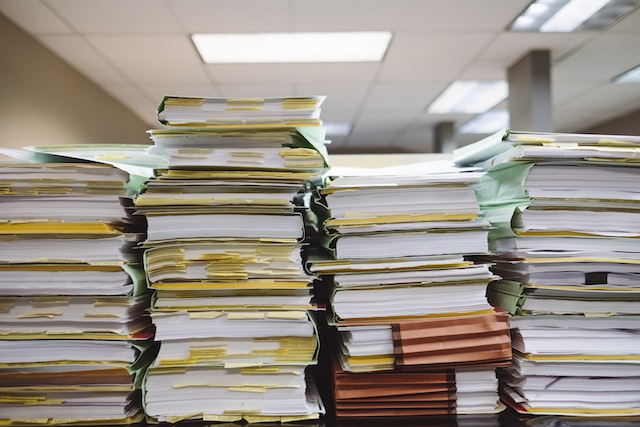 ZOPT delivered on Monday the 134,322,268 shares representing 26.07% of the share capital and voting rights of NOS to Sonaecom, according to the Sonae subsidiary.

On September 28 it was announced that Sonaecom had ceased to be a shareholder of ZOPT, which is now wholly owned by Unitel International Holdings and Cento Holding Limited, companies controlled by Angolan businesswoman Isabel dos Santos.

On that date, the shareholders’ agreement that governed relations between ZOTP shareholders was terminated, and the general meeting of this entity decided to proceed with the amortization of Sonaecom’s stake and the restitution of additional payments, “in return for the delivery of shares representing 26.075% of the share capital of NOS, which are unencumbered and an amount in cash”.

On December 12, Sonaecom announced that ZOPT “has delivered, on this date, 134,322,268 shares representing 26.07% of the share capital and voting rights of NOS SGPS – which are not encumbered -, in exchange for the amortization of Sonaecom’s stake in ZOPT and the refund of additional paid-in capital by the company”.

“Sonaecom thus becomes the direct owner of the abovementioned 134,322,268 shares, representing 26.07% of the share capital and voting rights of NOS,” the Sonae subsidiary said in a statement on Monday.

It also adds that “the directors appointed by Sonaecom to the Board of Directors of ZOPT, Ângelo Gabriel Ribeirinho dos Santos Paupério and Maria Cláudia Teixeira de Azevedo, submitted on this date, their respective resignations from their positions until then held, thus consolidating the cessation of any connection between the two companies.

Sonaecom “reiterates its intention to continue to ensure a framework of shareholder stability at NOS that allows the company to develop its important project in the telecommunications sector”, it concludes.