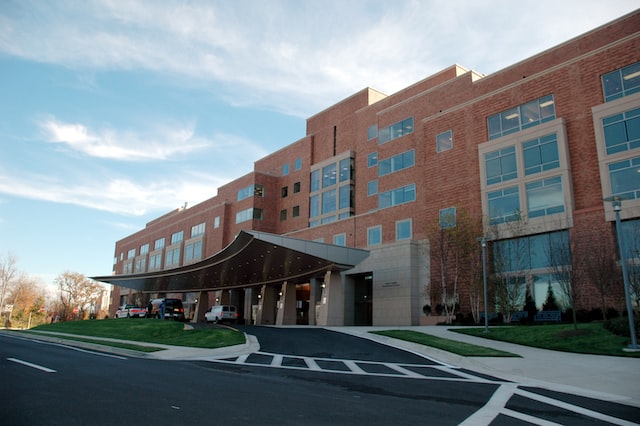 The 14 years of Lusíadas’ Public Private Partnership (PPP) at Cascais Hospital, which ends on December 31, have saved the state about 230 million euros, the health sector group told Lusa.

Lusíadas Saúde decided not to participate in the last tender launched for this PPP, claiming that the proposal submitted by the government did not guarantee financial sustainability over the eight years provided for in the contract.

A few days before leaving the management of Cascais Hospital, the private group estimates “around 230 million euros” in savings that management under the PPP model allowed the State, based on “independent studies”.

This model allowed the Government “24% savings per year. In other words, every four years there is a year in which the Hospital has zero costs for the State. It operates four years at the same cost as other public hospitals and the fifth year it has no cost,” Vasco Antunes Pereira, the group’s CEO, told Lusa news agency.

The partnership between the State and Lusíadas for the hospital that serves the population of the municipality of Cascais and part of Sintra began in 2008, with a contract lasting 10 years, but was extended several times for another four.

Over the 14 years, the hospital has performed a total of 1.9 million consultations, 134 thousand surgeries, 2.1 million emergency room visits and has delivered 32 thousand babies in its maternity ward, according to data provided by Lusíadas.

In the scope of the new tender launched by the Government, the PPP for Cascais Hospital has already been adjudicated this year to the Spanish group Ribera Salud.

Vasco Antunes Pereira gave Lusa a “positive” assessment of this partnership for Lusíadas and for the Government, but primarily for the users that the hospital serves.

“Everything that was the goal set by the Government when it launched the PPP was largely achieved, i.e., the satisfaction of the health needs that the municipality of Cascais and part of Sintra needed”, stressed Vasco Antunes Pereira.

According to him, the result of the partnership that is now ending is also positive for the Government, from the perspective of “managing a hospital more efficiently and ensuring quality indices and excellence”, which was demonstrated by the fact that Cascais Hospital has been classified, for several years, as a `top performer’ by regulatory bodies.

Vasco Antunes Pereira also pointed out that the hospital “has never had news about the closing of an emergency room, detour of [patients] by the Centro de Orientação de Doentes Urgentes (CODU) and closing of maternity wards”, since the PPP contractual model guarantees the tools that benefit its management.

This is the case with the hiring of health professionals, an area where PPPs allow for greater flexibility, “bringing to the table contractual models that are much more adapted to today’s needs than the more rigid model” of publicly-run hospitals, he said.

“We have a broad sense of accomplishment,” said the head of Lusíadas Saúde, for whom the management of this hospital has given the group “a lot to learn and a lot to grow from the opportunity to work with the National Health Service” (SNS).

Vasco Antunes Pereira also reiterated that the reasons for not advancing with a proposal for a new PPP in Cascais were of an “economic sustainability nature”, after analyzing the conditions of the new contract in 2021.

“Our assessment was that the way the State was considering the investment that needed to be made would probably jeopardize the economic sustainability of the project,” he said.

In light of this, Grupo Lusíadas did not “even consider risking or putting into question the quality of the health care” it provides, Vasco Antunes Pereira assured.

Despite this decision, the group’s CEO stated that he is “not turning his back” on the possibility of positioning himself for new partnerships in the health sector.

“We would like to have the opportunity to make a new partnership again, but we have to guarantee that all the ‘stakeholders’ can guarantee their sustainability” in the process, stressed the business leader.

After recognizing that the current PPP model “is very formal”, Vasco Antunes Pereira advised that, in the eventual launching of new PPPs for hospital management, it should not only be taken into consideration how much the State saves, but also the sustainability conditions of the private partners.

“Take the example of other PPPs where, once the process was over, the private partners were not willing to continue”, the CEO of Lusíadas emphasized.