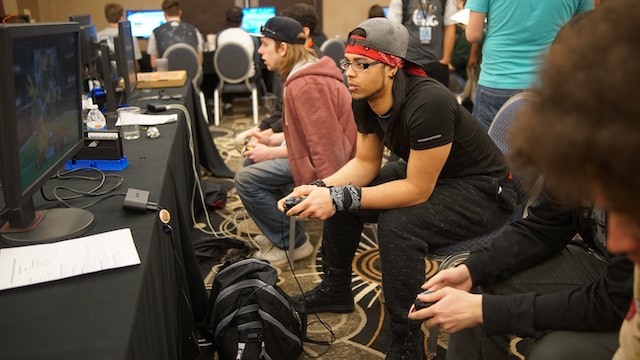 Blizzard, which owns the rights to the game, has not reached an agreement to renew the contract for the release in China. The country has millions of online players.

Fans of the popular game ‘World of Warcraft’ in China will on Tuesday have to say goodbye to the fictional world of Azeroth, perhaps permanently, after a dispute between the company that owns the game and its Chinese outreach partner failed to renew a deal to keep the game ‘alive’ in the country.

‘World of Warcraft’ is one of the largest online games in the world, growing in popularity from 2001. The game is known by its users to be very addictive, with millions of players creating characters in a medieval fantasy world and staying active for hundreds (or even thousands) of hours.

The game is so popular that every year dozens of conventions take place around the world, bringing together roleplaying fans and players.

After a negotiation dispute, Blizzard – the American company responsible for the development of some of the most popular games ever – has not renewed its contract with NetEase, a Chinese company that provides the game through its servers.

This is because, by law, foreign video game companies must partner with Chinese companies to enter the market.

The game has been available in China since 2008, but after 14 years, the servers where ‘World of Warcraft’ runs will be shut down at midnight local time this Tuesday.

On the social network Weibo, the Chinese platform that resembles Twitter, several users lamented the end of the game, especially emphasizing the long hours they spent on the game.

Last week, Blizzard still tried to get a temporary permission to keep the game ‘alive’, for six months, but NetEase refused. The company ensures, quoted by The Guardian, that will seek that this is only an “unfortunate temporary suspension” and will continue to seek partners who “share the same values”, to continue to make their games available in China – in addition to ‘World of Warcraft’, Blizzard is the rights holder of ‘Overwatch’ and ‘Diablo III’.