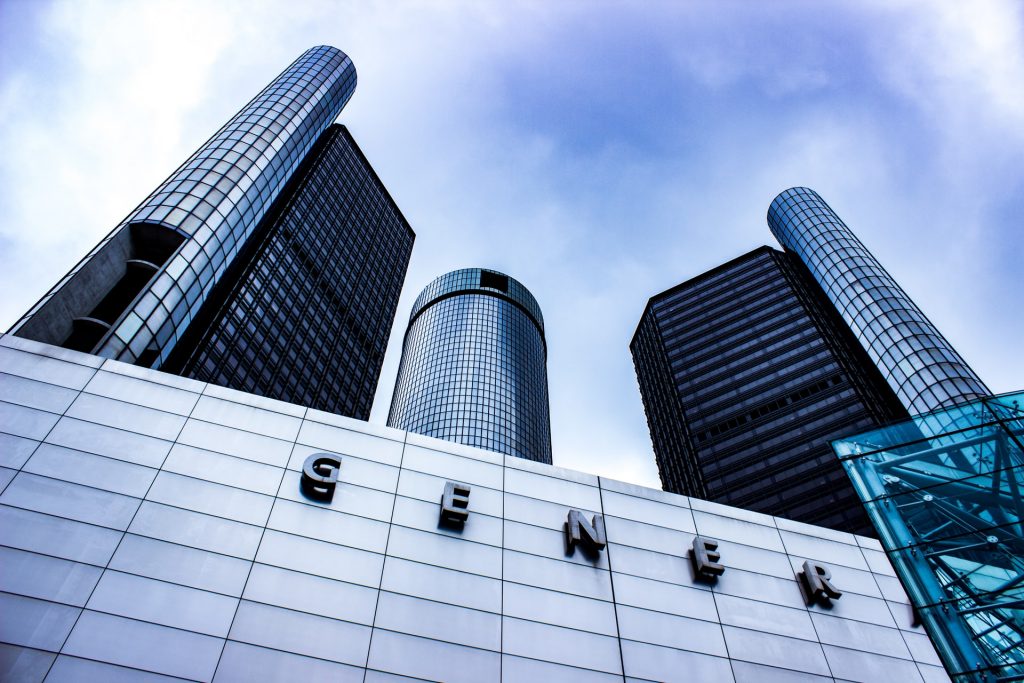 The eCrate is a motor and a package of components for use on vintage GM vehicles. But GM is not yet specifying which vehicles will be compatible with the eCrate.

Chevrolet first introduced a concept of the eCrate in 2018 and brought out new iterations of the concept in 2019 and 2020. It was supposed to start rolling out to the market in late 2021, but it remains in development. Ford Motor Co. launched its EV crate version late last year. “The technology will soon be available through Chevrolet Performance,” said Mark Lubin, GM spokesman. “This specific offering is part of GM’s larger strategy to provide EV component sets to a variety of different industries and applications outside of GM’s product portfolio.” GM’s initial projected timeline for the retail eCrate program has been delayed “by the same broader supply chain issues which are being experienced throughout the industry,” he said. GM is bringing 29 new EVs to market in the next few years, including a Chevrolet Blazer EV it introduced Monday night.

Lubin declined to provide additional information regarding the timing, pricing or availability of Chevrolet’s eCrate program. GM’s kit will be a holistic package of components needed to do a conversion to electric, Lubin said. It also will provide customers with access to the resources required to do a conversion as well as installation training, aspects that differentiate it in the marketplace, he said.

In November, Ford Motor Co. introduced its Eluminator electric crate motor, which it called “the first of its kind to be engineered, developed and offered by an original equipment manufacturer,” the Ford Performance website said.

The Eluminator was priced at $3,900, not including the traction inverter, control system and battery.