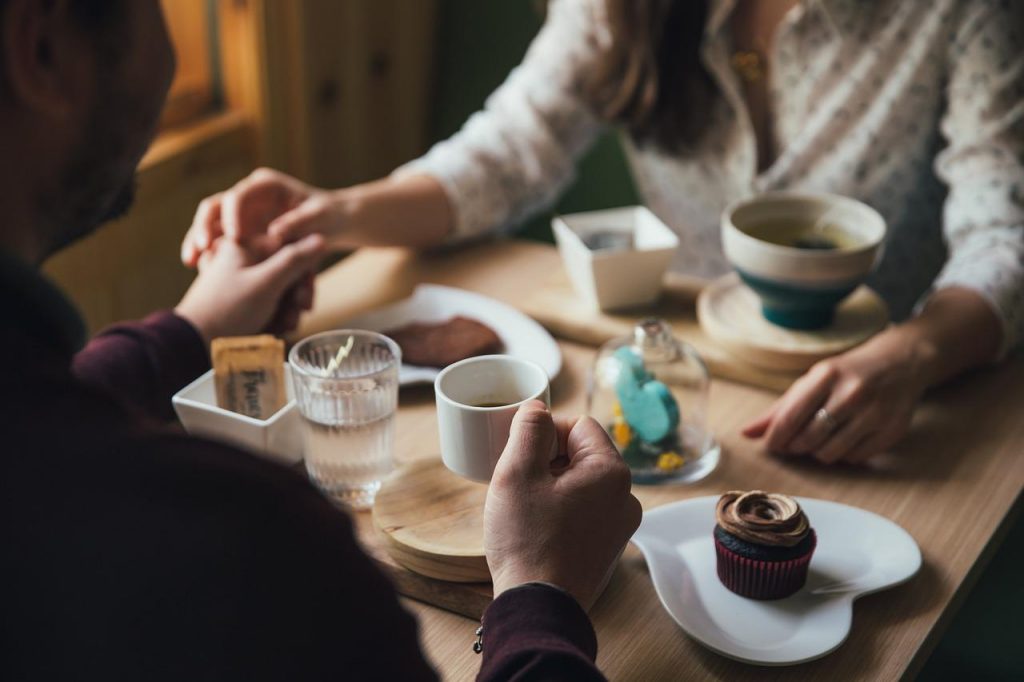 There’s a dating app in the works for singles who want to only swipe right – for possible matches who profess conservative political leanings.

A dating app for young conservatives, The Right Stuff, is scheduled to launch next month, according to a video posted on the site’s Twitter feed.

“The Right Stuff is all about getting into the right dating pool with people who share the same values and beliefs as you,” said the video’s host Ryann McEnany, the younger sister of former White House press secretary Kayleigh McEnany.

In February, The New York Times reported Peter Thiel, the Silicon Valley billionaire entrepreneur and PayPal co-founder who is also an adviser to former President Donald Trump, had invested in the company building the app.

What is The Right Stuff?
The app, which is launching in September with a specific date to be announced within the next few weeks, will initially be available only for Apple iPhones and other iOS devices.

Users of The Right Stuff will find it familiar and similar to other dating apps, in that it lets you look at and “like” profiles of other people. When two users like each other, they can chat and create a customized date to go on. The app will be free with a premium subscription for additional features. Women will get that premium access free “for simply inviting a couple of friends,” McEnany explained in the video. “Gentlemen, if you want access to premium, that’s on you. And by the way, those are the only two options. Ladies and gentlemen. … No pronouns necessary.”

That reference is likely to meet with criticism from supporters of the LGBTQ community. While The Right Stuff initially is focused on heterosexual dating, the app could include same-sex relationships in the future, The Hill reported. Those interested in the app can sign up for early access on The Right Stuff’s website.

Who in addition to Peter Thiel is supporting the new dating app?
Axios reported that Thiel had invested $1.5 million into the app, which is being created by a company run by former Trump political aide John McEntee. “Conservatives deserve an easy way to connect,” McEntee told Axios. A co-founder of The Right Stuff is Daniel Huff, a former adviser to the Trump White House, The Hill reported.

The app is being built by Naked Development, an app developer and creative agency with offices in Irvine, California, and Austin, Texas. “What’s happening is people are generally not very much on the conservative side on dating apps. And so people are finding this to be a big problem,” company founder and CEO John Driscoll said in a YouTube video posted in May. “Some people will want to be on this.”