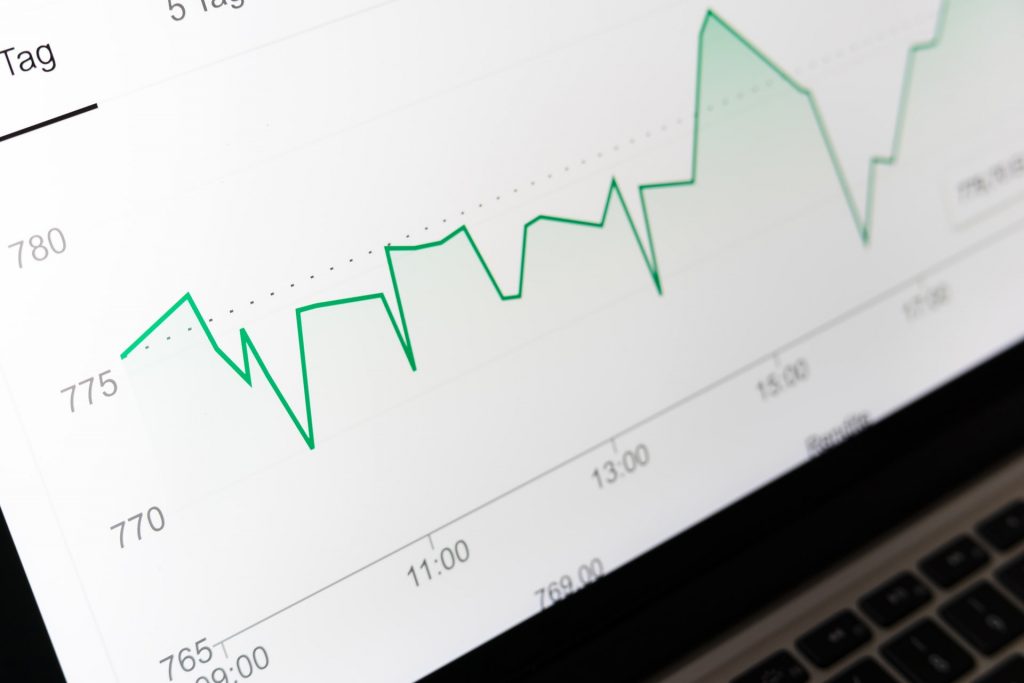 Past may not be prologue for financial markets as the global economy continues to reel from the pandemic. But a traditional recession signal is still catching Wall Street’s attention.

What’s happening: The US government bond market sold off on Thursday alongside stocks following the news that inflation reached 7.5% in January — its highest level in four decades. The yield on the benchmark 10-year US Treasury, which moves opposite prices, shot above 2% for the first time since 2019. It was close to 1.5% at the end of last year. Investors were particularly worried, however, about the yield on shorter-term US bonds like the two-year note, which has been rising even more dramatically. It’s now above 1.5%, gaining about 110% so far in 2022.

Why this matters: Typically, investors demand higher payouts for longer-dated bonds, since it’s harder to predict risk and economic conditions over extended periods. But if yields on shorter-dated bonds jump above the 10-year — producing an “inverted yield curve” — that’s a sign that investors expect a deterioration in near-term economic conditions and aggressive intervention from the Federal Reserve. In 2018, the Federal Reserve Bank of San Francisco published research that found a yield curve inversion preceded every recession since 1955, producing a “false positive” just one time. (It looked specifically at the yield on one-year Treasuries.)

Investors indicated on Friday that they’re watching to see if this happens again. Jim Reid, a strategist at Deutsche Bank, called the run-up in the yield on the two-year Treasury an “ominous sign.” The worry is that because the Fed is now playing catch-up on inflation, it may make a mistake and pull back support for the economy too quickly, causing a recession. Goldman Sachs said Thursday that it now expects the Fed to hike interest rates at every meeting left this year. And Federal Reserve Bank of St. Louis President James Bullard told Bloomberg that he now supports a rapid increase of rates by July.