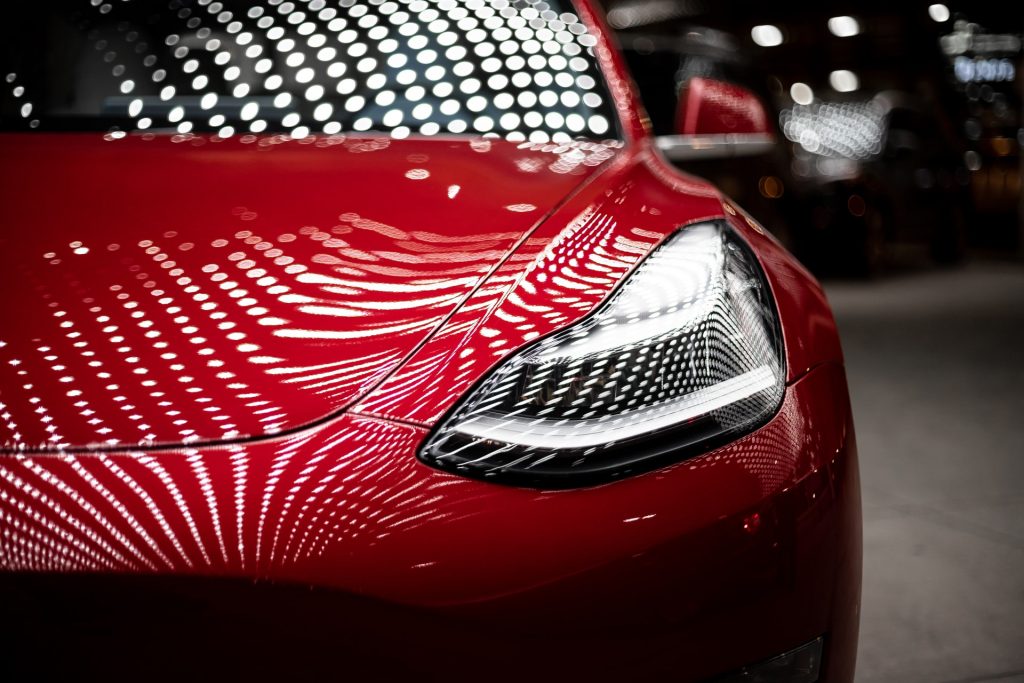 Tesla bucked the industry-wide trend of reduced sales due to the shortage of computer chips and other parts, posting record sales in the fourth quarter, up 71% from a year earlier.

The strong fourth quarter of 308,600 vehicles gave Tesla full-year sales of 936,000, up 87% from the 2020 total, and above the 900,000 mark that had been the target set by many analysts. “Taking a step back, with the chip shortage a major overhang on the auto space and logistical issues globally these delivery numbers were jaw dropping,” Dan Ives, analyst for Wedbush Securities, said in a note to clients Sunday. He said Wall Street forecasts of 265,000 Tesla sales in the fourth quarter would have taken full-year sales to 892,000. The 900,000 sales target that Tesla easily cleared was a “best case number in the eyes of the street,” according to Ives.

Other automakers are all expected to report reduced fourth-quarter sales when they release US numbers this coming week. Tesla reports only global sales, but industrywide, global auto sales are expected to be broadly lower in the fourth quarter. Cox Automotive is forecasting that overall US fourth quarter sales will be down 24% due to the shortage of computer chips that caused plants to temporarily shut, limited the inventory of vehicles in dealerships and drove up car prices to record levels.

“The industry ran out of vehicles, and sales stalled in the second half,” said Charlie Chesbrough, chief economist for Cox Automotive. “Total sales in the second-half of 2021 were the slowest in a decade. Demand is healthy, but supply and production disruptions kept the industry in check. You can’t sell what you don’t have.” Tesla had its own chip shortage issues during the year but was able to manage through them. The EV maker’s achievement was more impressive considering that it is facing increased competition from traditional automakers now offering more electric vehicle models.