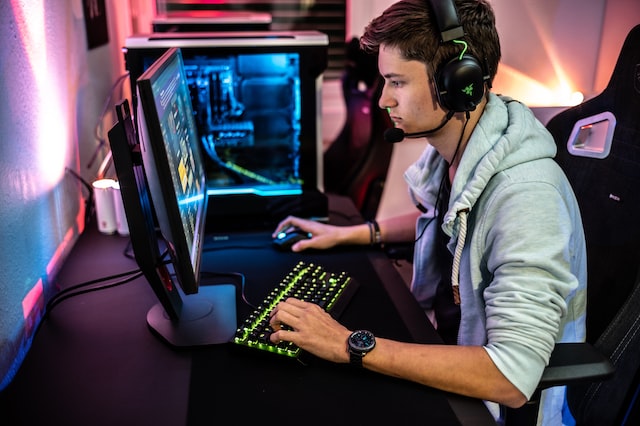 Epic Games, the Fortnite developer will pay a record 520 million in both fines and restitution. The Fornite developer has in fact settled with the Federal Trade Commission (Ftc) over allegations it violated online child privacy protection and induced players to make unwanted purchases in Fortnite. In its complaint, the U.S. Antitrust Commission alleges that Epic collected personal information from Fortnite players under the age of 13 without their parents’ knowledge and consent. And that it broke online privacy protection laws for children by inducing them to purchase in-game items. The U.S. authority had moved after an investigation into Epic’s privacy protection and other practices surfaced during the trial of its lawsuit against Apple in 2021.

What does the settlement include?
The settlement includes a record penalty of $275 million to resolve alleged violations of the Children’s Online Privacy Protection Rule and $245 million for a purchase configuration that may have misled players into acquiring in-game skins, aesthetic embellishments, and in-game items by mistake. Basically, the FTC alleges that Epic collected personal information from Fortnite players under the age of 13 without their parents’ knowledge or consent. Among other things, according to the U.S. authority, Epic Games by enabling voice and text chat as the default setting would have engaged in an unfair practice that puts children and teens in risky contact with strangers.

Epic Games’ reaction
In the released statement, Epic Games defended itself by listing changes made to Fortnite-many of them in the past year-in response to consumer complaints and privacy concerns. The most recent is a feature called “Cabined Accounts,” announced on Dec. 7. It should be remembered that Fortnite earned more than $9 billion during its first two years of existence .