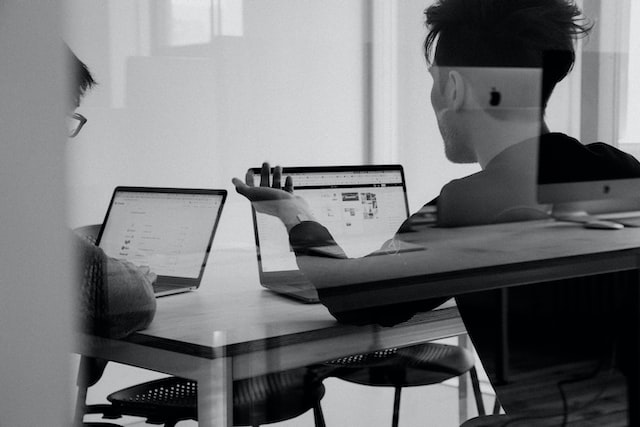 The launching of the latest wax figure of Cristiano Ronaldo started this Friday a strong plan of tourism promotion of Portugal in the North American market, where more than four million euros will be invested.

ATimes Square, an important tourist site that attracts 50 million visitors a year in New York, stopped on Friday to watch the launch of the wax figure of the Portuguese soccer player, in a partnership between Madame Tussauds Museum and VisitPortugal, the official tourist promotion site developed by Portugal Tourism.

In addition to the wax figure, the characteristic giant billboards in Times Square were filled for an hour with messages from Cristiano Ronaldo and videos of Portugal’s natural and historical heritage.

About this large investment – over four million euros – in the North American market between 2022 and 2023, the president of Turismo de Portugal, Luis Araújo, said that the amount is justified by the fact that this is already the “fourth market in terms of revenue and the fifth market in terms of overnight stays.

“And this is proof, first, that air connectivity is essential and we’re managing to make that connection. Secondly, that there is a lot of interest from the American tourist and, obviously, thirdly, what we always say: that our value proposition ‘brand Portugal’ as a destination for Americans has its impact,” Luis Araújo told the Portuguese press at Times Square.

Still on the investment, Araújo pointed out that these nearly four million euros are reflected “in the almost 1.8 billion euros of revenue that Portugal has from the tourism point of view from the US market.”

Between January and September of this year, tourism revenue from the US market recorded an increase of 48% compared to the same period of 2019, according to data from the national tourism authority.

And if in 2017 the strategy of Turismo de Portugal was to diversify markets, much due to the dependence on European markets that reached 60%, today, thanks to the diversification achieved with markets such as the United States, Asia, Brazil, or Canada, “this trend has been reduced to very close to 50%,” Araújo explained.

“This is the result of this bet also in the diversification of the product. When we present Portugal as a country that bets on contemporary art and architecture, literature, art and that shows all this in a different way and that promotes a country that can be visited all year round, throughout the whole territory, we are also attracting people who spend more and consume more,” he observed.

And he concluded: “This is our great objective and also a sustainability practice. It is we bring people who stay longer, who run the territory and spend more in that territory”.

With the motto ‘Close to US’, this new campaign aims to reach a universe of approximately 500 million people around the world, according to figures from the organization, which are reinforced by the fact that the United States celebrates Thanksgiving this week, followed by the famous ‘Black Friday’ and ‘Cyber Monday’, a period when Americans take the opportunity to book vacations and trips.

For 2023, and in order to take advantage of the growth trend recorded in the current year, the plan of Turismo de Portugal is to invest in the presence in business platforms, including fairs, actions with luxury tourism operators, road shows, workshops and joint campaigns with tour operators and airlines.

After the event in Times Square, the wax figure of Cristiano Ronaldo was transferred to the Madame Tussauds Museum in the city, where it will be displayed in an interactive space dedicated to the Portuguese athlete: ‘The CR7 Experience’.

For the next 15 days, those visiting the Museum will be greeted with videos about Portugal on the institution’s screens.

“This was an opportunity that we thought about a long time ago, that we thought would make a lot of sense and we made a proposal. Obviously things take a long time to be approved, but in the end we managed to put the efforts together,” Tiago Mogadouro, head of marketing at Madame Tussauds in New York, told Lusa.

“I believe it is essential to have two very important brands for the country, together, promoting our destination, which is Portugal, which is a beautiful country and where Americans go more and more,” he added.

Tiago Mogadouro explained that the process of making the wax figure was a very long one, which lasted nine months, and that Cristiano Ronaldo himself was involved in it.

“There are more than 200 people involved in the process. Everything you see is done by hand, with processes going back more than 250 years, from sculpting, to painting, to hair insertion and everything else. Cristiano enters a final stage where he approves the figure, where he sees it, and says: ‘it’s the same’. And that was a source of great pride for us. And then, as a last resort, he participated with us in this unique launch in Times Square, in a virtual way”, highlighted the Portuguese.

Starting today, all visitors to the museum will be able to enjoy ‘The CR7 Experience’.