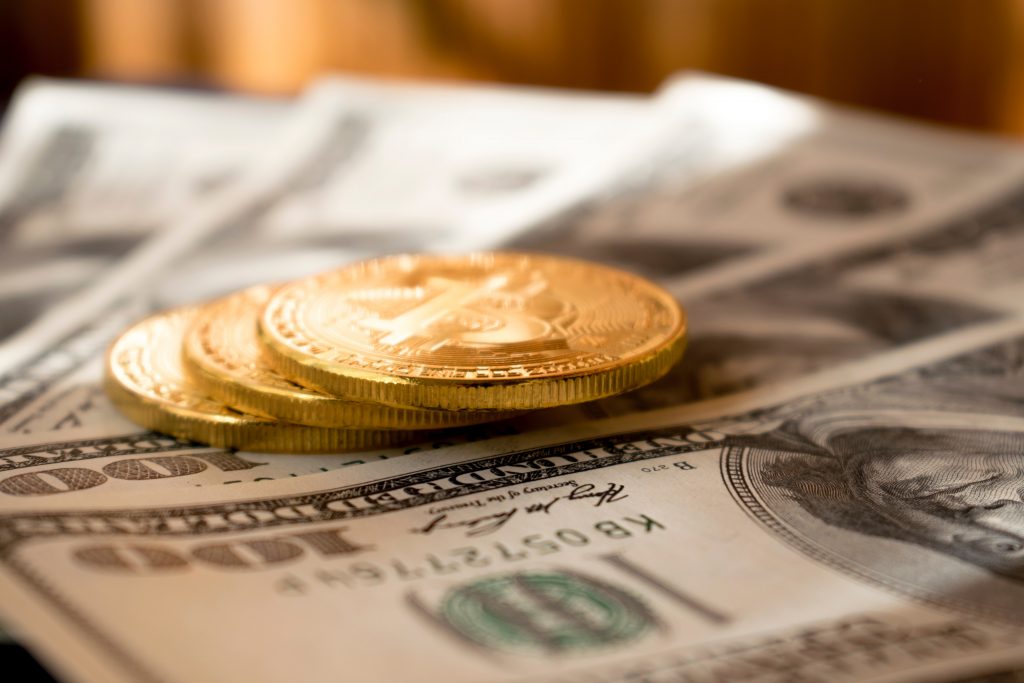 Economists expect the Federal Reserve to raise interest rates by 75 basis points this week, adding to fears a recession is coming.

Higher could mean farther to fall

It’s rates week. The Fed will join the central banks of England, Norway, Sweden and Switzerland in determining whether to raise interest rates further in an effort to blunt rising inflation. More and more economists and investors are worried that the global economy could be hobbled by the continuous tightening of monetary policy.

All eyes will be on the Fed this Wednesday. The consensus estimate is for a 75-basis-point increase, bringing the benchmark interest rate to between 3 and 3.25 percent — up from near zero at the start of the year. Higher interest rates generally slow lending and economic activity, and with it the forces that push prices higher. So far, it’s not going to plan. Last week, the government reported that consumer prices rose 8.3 percent in the past year, through the end of August.

The Fed’s rate increases are having the most direct impact on housing. Mortgage rates climbed above 6 percent last week for the first time since 2008. Rising borrowing costs have slowed home buying significantly, though the effect on home values has been more muted. Prices appear to still be rising in most parts of the country, though much slower than they once were.

Stock investors are feeling the pressure, too. The S&P 500 fell 5 percent last week, one of the market’s worst weeks of the year. Pessimistic growth forecasts are also spooking investors. Shipping giant FedEx on Friday warned of a slowdown in its business, particularly in Asia and Europe. Executives at G.E. and JPMorgan Chase have also delivered gloomy outlooks.
Some warn that raising rates could do more harm than good. The billionaire real estate developer Barry Sternlicht said last week that unless the Fed paused rate increases, the economy could fall into a significant recession. “The economy is braking hard,” Sternlicht told CNBC. In a note to clients on Friday, Bank of America economists predicted that Fed policymakers would be likely to revise their economic projections this week to include less growth and higher unemployment. Corporations, too, are in trouble. “An earnings shock is likely coming,” Candace Browning, Bank of America’s head of global research, wrote in a separate note.